How did I know?

I had been told to write to the Provincial; and then told that she would be away until the end of August. I therefore spent most of that month writing my letter "tomorrow". It was a warm, sunny month, and I made the most of opportunities to meet friends or just sit on my patio, reading and relaxing, all the while, in the background, hazily composing the letter which, I knew, would turn my life upside down. Finally, I realised that the end of the month was nigh, and so I sat down and in one sudden burst wrote and posted the all-important missive.

I recall that saying why I felt called to religious life was the straightforward part - but why the Society? What drew me there, made me feel this was "the one"? This is a question I've been asked a couple of times recently: Why the Society? How did you know? And it's a question I recently asked the sister who met and discerned with me, all those years ago: I know I never talked about anything connected with Sacred Heart spirituality, so what did I say? What made you feel I might be called to become an RSCJ?

There's so much on websites now about charisms and spiritualities, that it may be hard for today's discerners to understand that all I had were a leaflet and a few visits and meetings! All I had, really, was a strong sense of being truly, deeply at home; a strong sense that something had "clicked" from the first moment of my first visit. Yes, there were other things too: the individuality and commitment of the women I met, their strong contemplative core, a vague sense of the charism - but really, fundamentally, something just clicked with the Society and nowhere else. And the sister? - all she could say was there was nothing specific about what I said... it was just something about the way you talked about God, that made me feel yes... 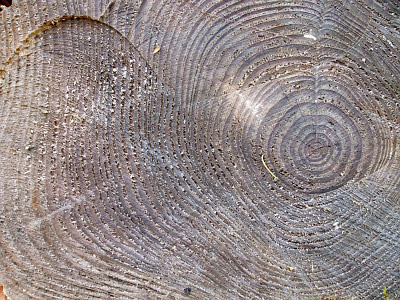 Just something... and whatever that mysterious "something" was, that clicked and expressed itself, it only became clearer to me after I had entered; as I discovered a spirituality centred on the Open Heart, which resonated with what was deepest within me. The more the journey progresses the clearer that "something" becomes, and the more I know myself to be truly at home, in the place God created me for.

On the Feast of the Visitation I posted a poem (here), which, had I known it twenty years ago, I might well have quoted from. My heart turns over... I could have said, to try and explain how I was feeling. In fact, the joy of the journey has been that my heart continues to turn over, and to be turned over, in ever new, ever-deepening ways.