At the pace of the slowest

on July 25, 2020
The true pilgrim is capable of going at the pace of the slowest person. And Jesus is capable of this. Jesus is our pilgrim companion. He respects our situation, and does not accelerate the pace. He is the Lord of patience.

So today it's the feast of St James - Santiago - patron, among other things, of all those who journey as pilgrims in this world, and especially on the ancient and well-trodden camino to his shrine. And today's tweet from Pope Francis was particularly appropriate, especially as it also sparked a memory for me... 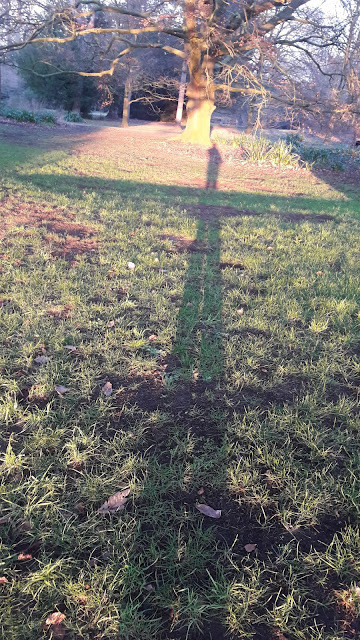 Nineteen years ago I was part of a large, multi-lingual group of younger RSCJ from across Europe, plus some visitors from Congo and Venezuela, who walked the camino for a few days, prior to a formation meeting in Santiago itself. As I wrote a few years ago, We learnt valuable lessons about walking at our own pace, our strengths and limitations. Walking at our own pace often meant walking alone; or, if in twos, not being afraid to part company, if only one needed to pause, or the other's legs needed a faster pace.

But, some years later, I learned that one of the Spaniards had deliberately not walked at her own natural pace (unless hers must have been extremely slow!), having resolved to always walk with whoever in the group was lagging behind everyone else. This meant walking alongside, or just behind, a few who were limping on blistered feet, or struggling in other ways. It meant forgoing the pleasure of an early arrival, in order to walk and arrive with those who were last, and late. No doubt the presence of a sister and a Spanish speaker was reassuring to those who didn't speak the language - but as she herself only spoke Spanish, her solidarity had to be virtually wordless. Nonetheless, bonds were formed, her quiet companionship saying much more than words ever could. And she, capable of going at the pace of the slowest, was the truest pilgrim companion.

Over the past few months the pandemic has highlighted or increased too many pre-existing inequalities; too many instances of people struggling, or falling behind. Many charities, campaign groups and individuals are searching for ways to build up a 'new normal' which is fairer, more supportive and inclusive. Like my Spanish sister, we - I - need to learn how to walk alongside the slowest - the ones who are bruised, limping and in pain; the ones most in need of a pilgrim companion.

Can this become part of our new normal...?