on May 25, 2015
Today the international Sacred Heart family celebrates the 150th anniversary of the day our founder, St Madeleine Sophie Barat, entered the fullness of life. For the past week or so reflections and articles have been appearing on our various websites, especially our congregation's international site, while you can see how the family entered into #Sophie150 on Twitter here. 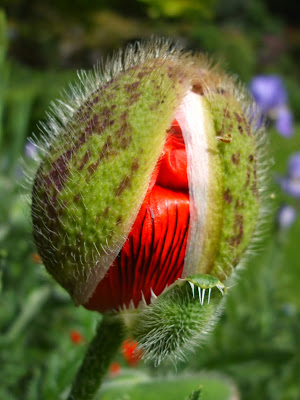 A few days ago I asked Sophie what she would want this blog to say to mark this momentous anniversary. After four years of blogging I know that anything I might say about Sophie has to have her imprimatur, and that this will come quietly, almost imperceptibly, sometimes surprisingly. Certainly, over the past few days all the quotes and articles have provided much food for thought and reflection... but none of them seemed quite right, none of them were "it".

Yesterday we celebrated Pentecost, a feast dear to Sophie's heart, as she had a great devotion to the Holy Spirit. I wrote about the Society's tradition of drawing pieces of paper with the Spirit's gifts and fruits, to see which will accompany us for the year. I had made gifts and fruits for the whole of 11NG, currently twenty-four of us, and added extra. I invited the fiancée of one of our students, who had just come to stay, to draw one of each on behalf of the whole of 11NG and its extended family. She drew LOVE and COURAGE; both, by general agreement, perfect gifts for who we are and what we need in the time ahead.

And in that moment I knew that love and courage were what Sophie wanted this blog to write about... 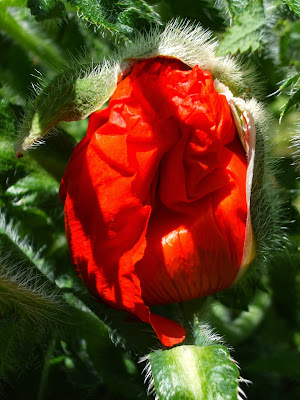 Her early life had made Sophie timid and reserved, but the circumstances and calls of her adolescence and adult life repeatedly called her beyond that. From the moment she left her sheltered, backwater home to live, aged sixteen, in post-revolutionary Paris, to the moment she was named as superior of the fledgling community of which she was the youngest member; from the moment she first confronted a congregational crisis, to bullying, illnesses and arduous journeys, all bravely borne, time and again Sophie showed herself to be a woman of quiet, faith-filled courage.

As an educated Frenchwoman Sophie would have been aware that the word courage is rooted in the Old French and Latin words for heart, the source of all love. And she would no doubt have said that the only reason she could be courageous was because of LOVE: God's infinite, unconditional love for her, and her response, given in generous, open-hearted love, for God, the Society and all those it sought to educate and help. Love gives some people the courage to go beyond themselves in risking their lives; and love is what gave Sophie the courage to go beyond herself in confronting and keeping going through seemingly insurmountable crises and difficulties. 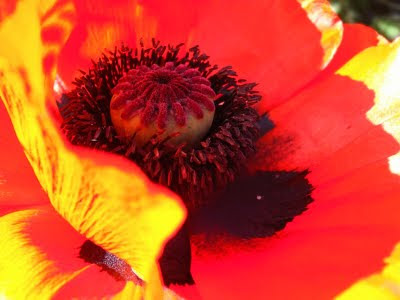 And that is what she is asking of us - of me - today: that we allow ourselves to be led beyond ourselves, into such a generous, open-hearted love that we too are filled with the Spirit's gift of courage, whatever circumstances and challenges come our way.

May Sophie, a woman steeped in love and courage, pray for us, as we continue to live in her spirit and legacy, making known the love of the Heart of Jesus however we can.